I am later writing this post because the weekend always finds me working to pick up the house and clean before the work week. My boys always jump in and help and do exactly as they are asked, but they are pre-teen and teenagers and well, frankly I have to really stay on them to pick up their rooms. I wish I could place them in the house and they would do exactly as I asked every time. Sadly that doesn’t happen so thank goodness for worker placement games! 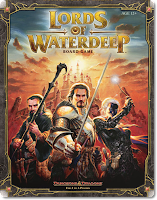 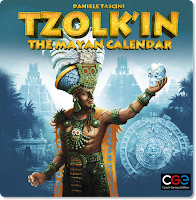 Another worker placement game we have is Tzolk’in: The Mayan Calendar. This is a great visual and hands on game. Players place their workers (Mayan tribe members) on a rotating gear. Players must pay with corn to perform different actions. You have to plan and always look ahead because you must feed your workers. So don’t spend all your corn! 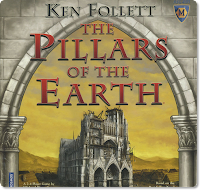 Tzolk’in and Pillars of the Earth are considered moderate level games. If you are ready for a more involved and “heavy” worker placement game then Agricola is a good game. Agricola is more involved with the rules and structure of play. In Agricola players are farmers in a shack with nothing but their spouse. You build up from there.

So in worker placement games players must plan what they should do and place workers where needed to complete the action. They are generally recommended for ages 12 or 13 and up. There are top ten lists  online so see if there is a worker placement game you may be interested in! I think I need to play The Pillars of the Earth! Of course I must place my own workers here and have them clean up their room! Have a good weekend! Play a game!